In 2014, DV202 KM-Z  was featured in a BBC programme called The Lancaster: Britain’s Flying Past, hosted by John Sergeant, who also hosted the IBCC Opening Ceremony in 2018.

The 44 (Rhodesia) Sqn Lancaster was on an operation to Peenemunde on the night of 18th August 1943, taking off from RAF Dunholme Lodge.  The aircraft crashed into the Kolpinsee near their target, with all crew lost.

In late October 2019, the Thorpe family brought to the IBCC two medals in their original postal box and gifted them to the project.  The 39-45 Star, and Aircrew Europe had been awarded to Sergeant LF McDermott posthumously. 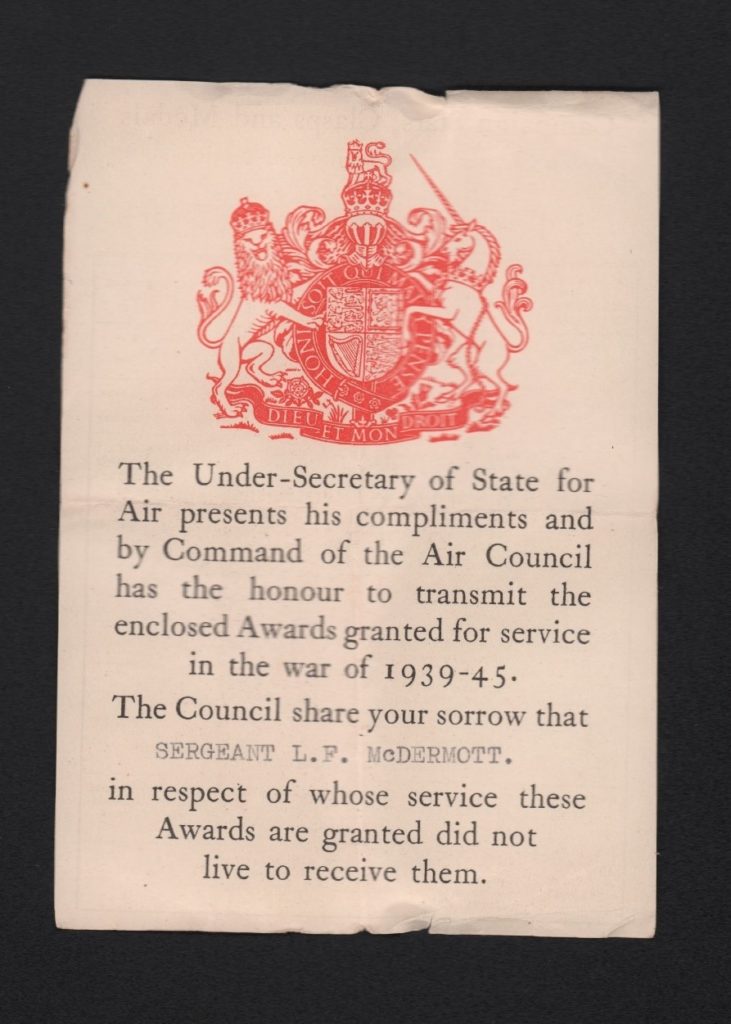 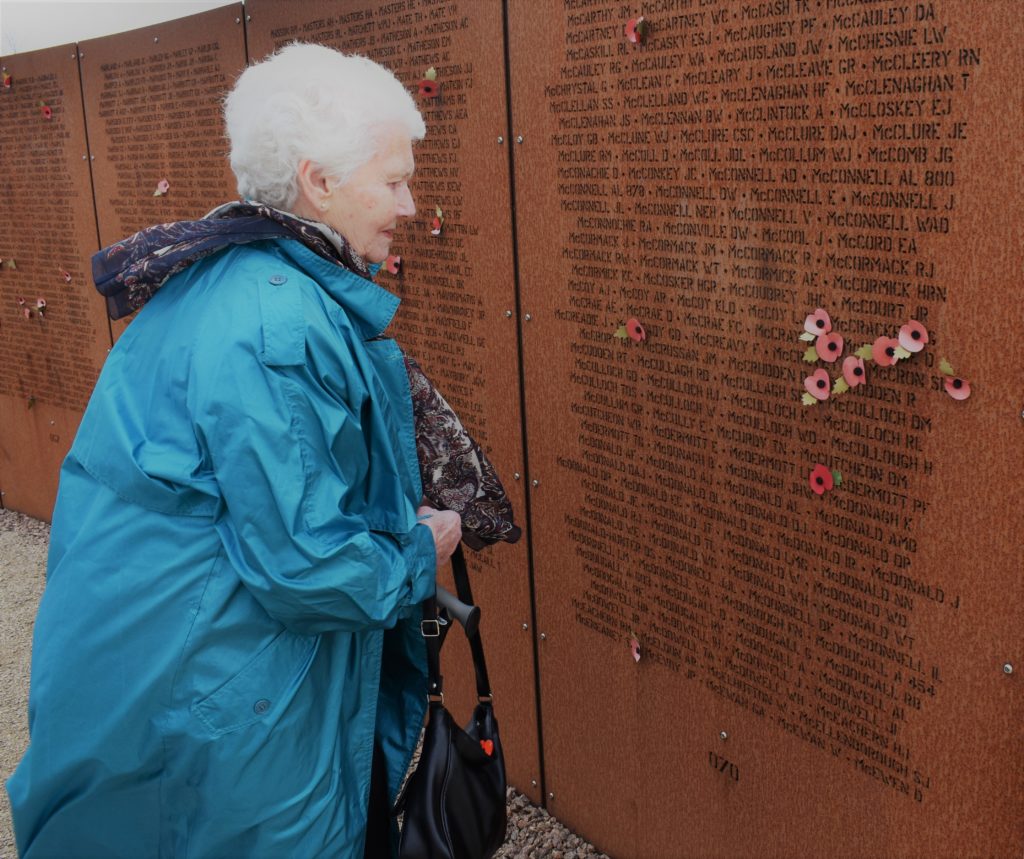 Research by the IBCC team uncovered that McDermott had been part of the crew serving on DV202 which had been featured in the BBC documentary.  The documentary had focussed on fellow crew member, Air Gunner, Flt Sgt Stanley Shaw.  His daughter, Elaine Towlson, visited the exact spot of the fatal crash to lay flowers in tribute.  The remnants of the plane can be seen lying in the shallow waters of the lake 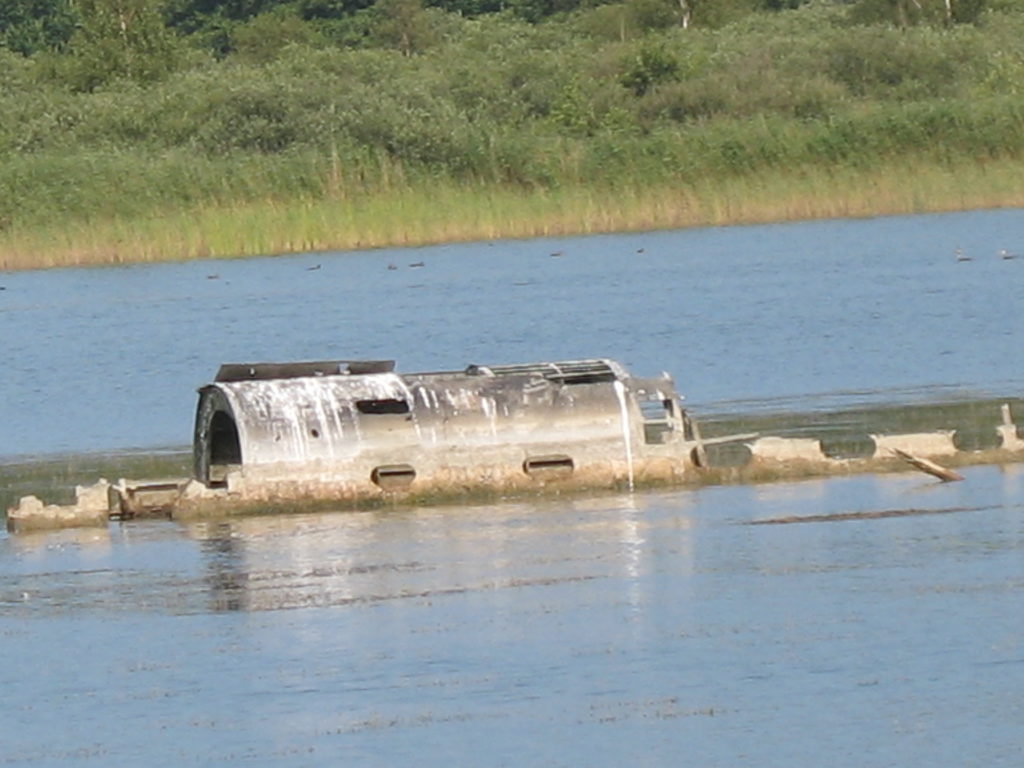 On Saturday 7th March 2020, Elaine brought in a collection of memorabilia for digitisation relating to her father. She also took time to lay poppies for each of her father’s crew.  It was an emotional visit for both her and her son, Russell.  Whilst at the centre, they were shown McDermott’s medals, poignant because Elaine remembered meeting “Mac” several times. 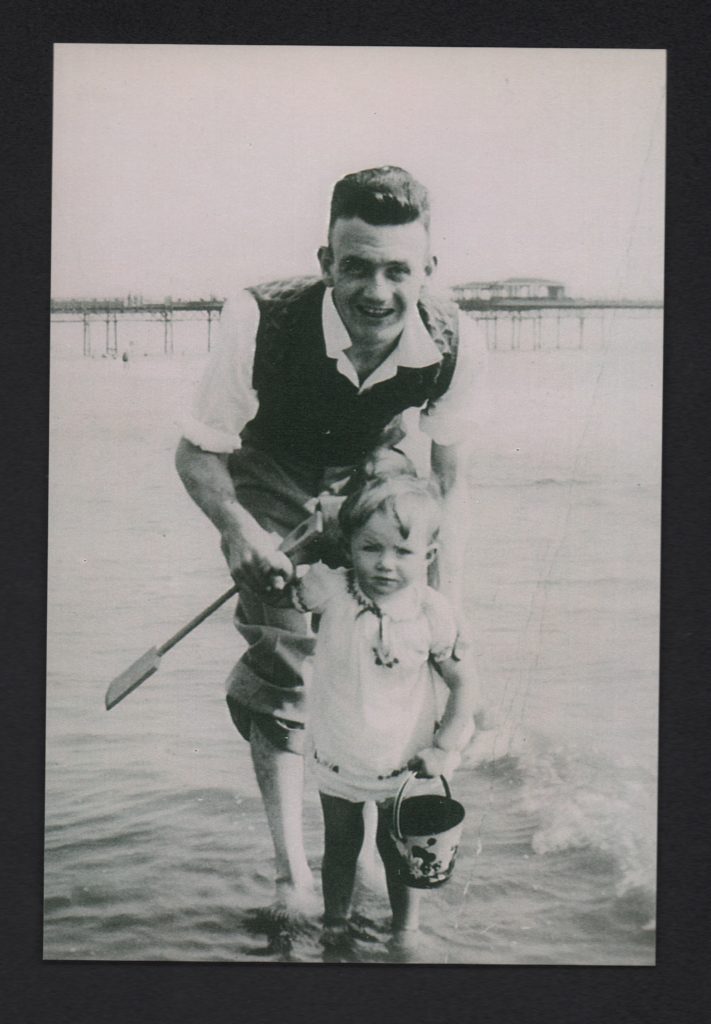 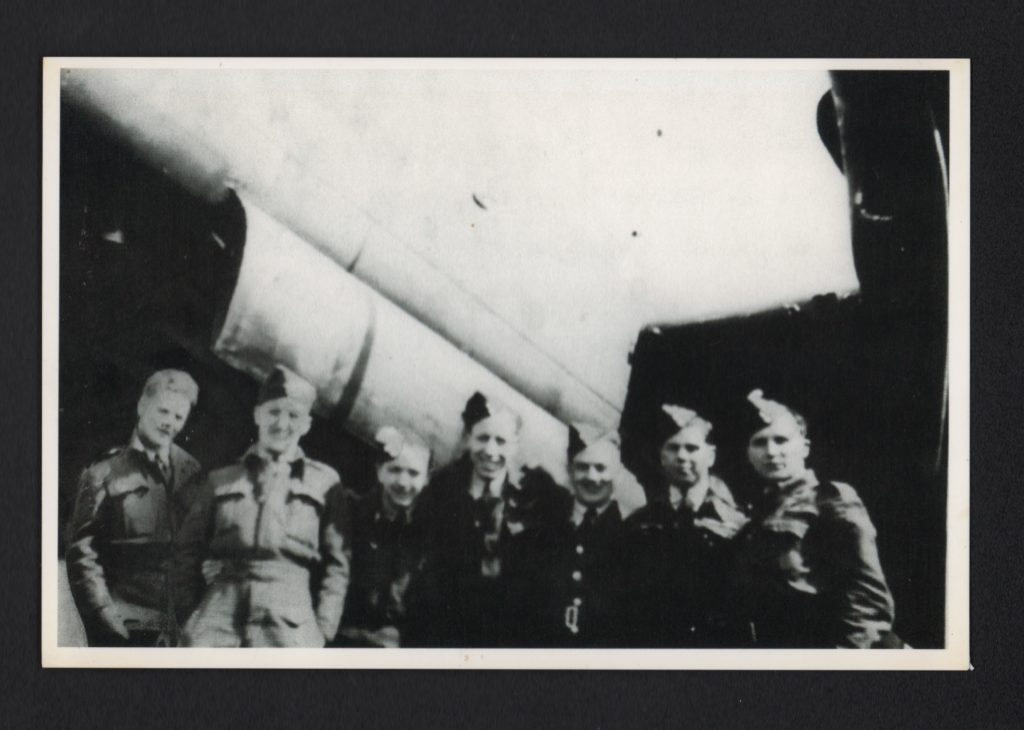 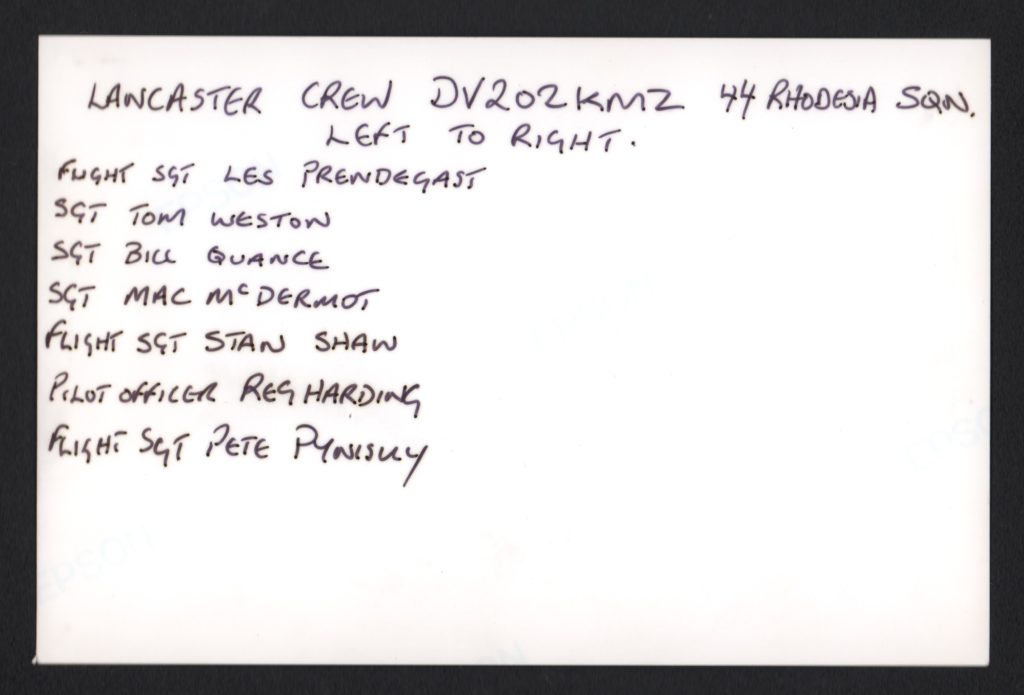 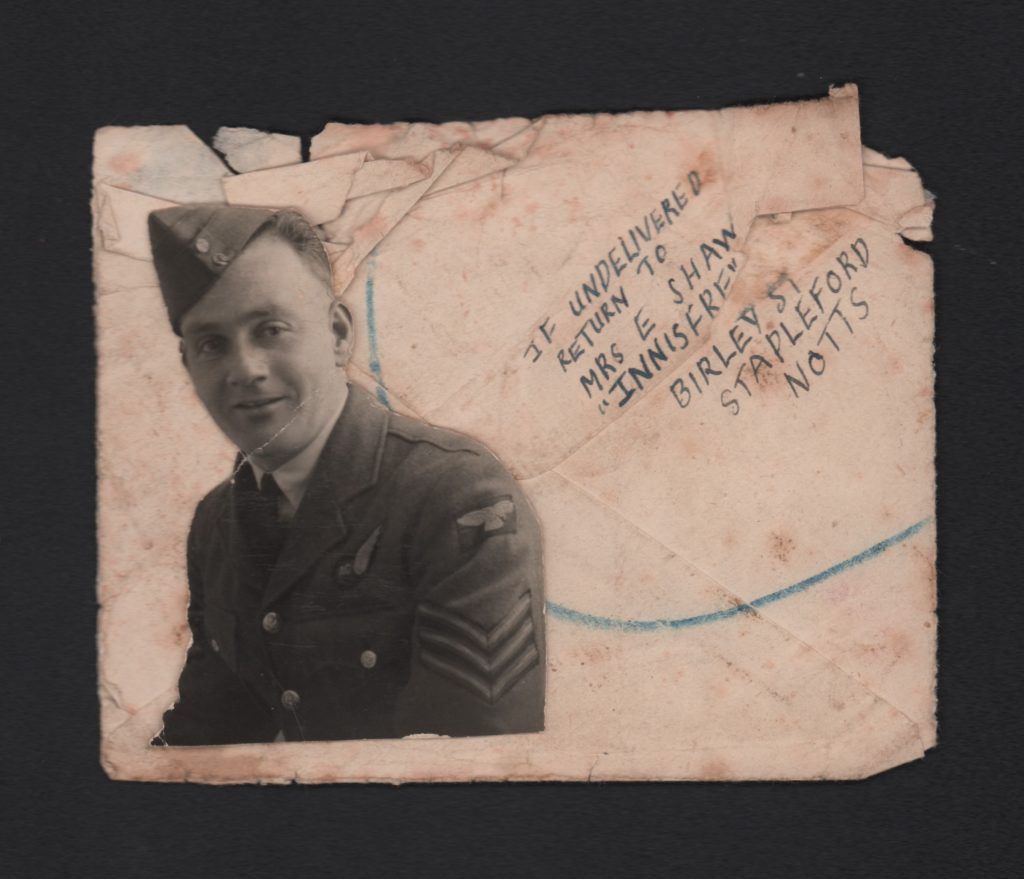 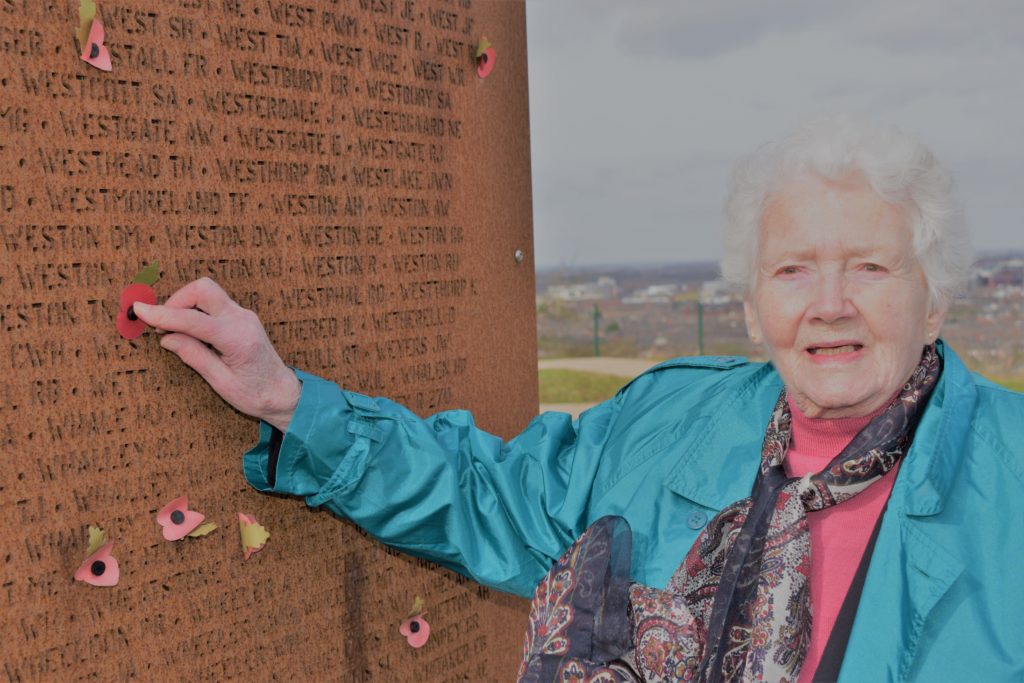 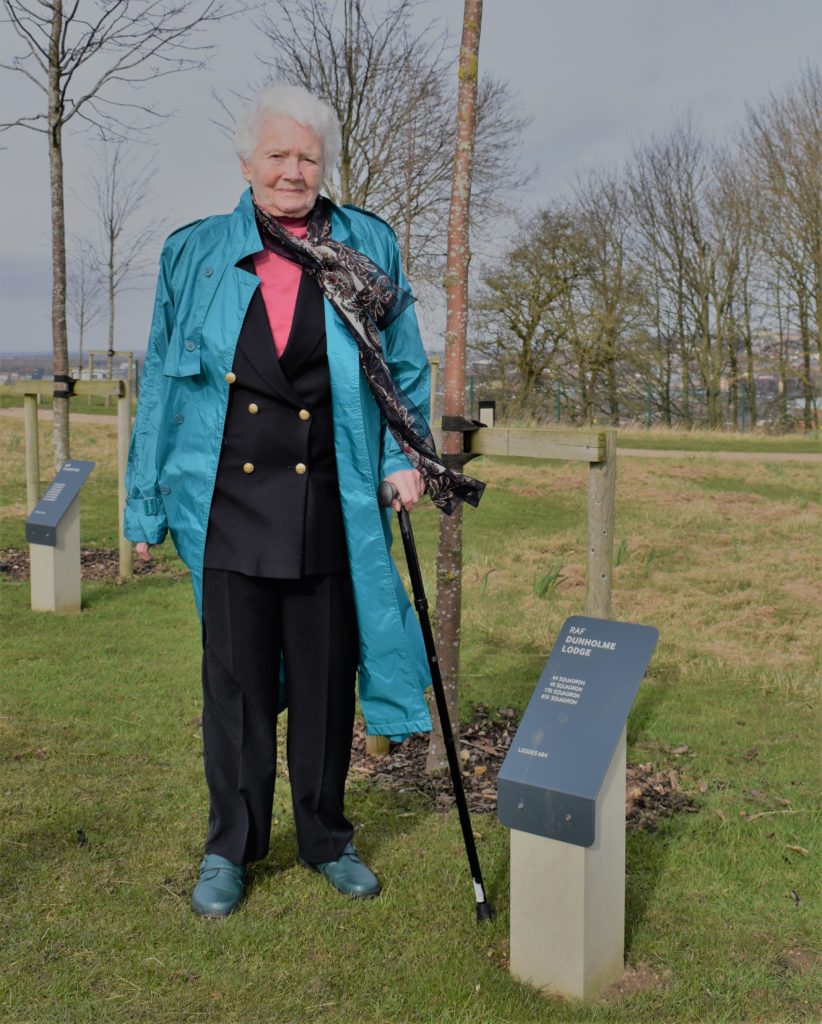 To find out more about the crew members please click their names.