Home » The Centre » About the Project

Passion and Vision have brought the International Bomber Command Centre project to life.

In 2009, the then Lord Lieutenant of Lincolnshire, Tony Worth CVO, formed a Trust to realise the dream of building a memorial that commemorated not only the bravery and sacrifice of those who served and supported Bomber Command, but also to officially recognise the significant contribution of Lincolnshire to the outcome of WWII.

From that dream, the International Bomber Command Centre was developed with a remit to tell the stories of all those involved in the Command during the last major worldwide conflict.  The staff team have been backed by over 500 volunteers, from across the world, all sharing the same vision – Recognition, Remembrance and Reconciliation. 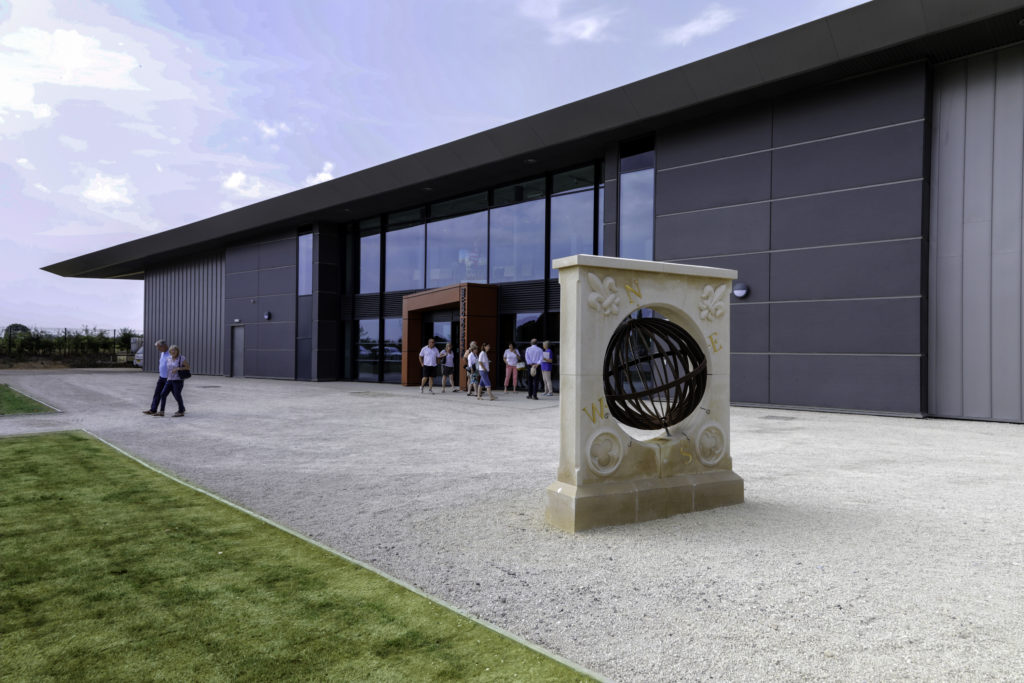 This team have worked tirelessly to capture and preserve the heritage of the time through the digitisation of personal and military documents, the recording of first-hand testimonies of those who were there and creating the most comprehensive free-to-access database of Bomber Command losses in the world.

Alongside this has been the work to design and build the memorial and visitor centre within landscaped gardens.  The Centre was opened to the public in January 2018, with an official Opening Ceremony being held on the 12th April 2018.

All of these elements have required funding and this has come, in the main, from private donations and the support of funding bodies such as the Heritage Lottery Fund, Biffa Awards, FCC Environmental and LIBOR.

Sadly, Tony Worth died after a brief battle with cancer in November 2017, just 7 weeks before the opening of the Centre to the public, and so never saw his dream realised.