PETER JOHN HORSHAM joined the RAF as an apprentice and was a founding member of 619 Squadron which was formed on the 18th April 1943 At Woodhall Spa, Lincolnshire. He was previously a member of 97 Squadron when he flew a total of 12 Operations with the McLeod Crew. He was one of the 3 crews left behind by 97 Squadron when they moved and was post into 619 Squadron on the 19th April, 1943. His crew took part in 619 Squadron’s first raid to Dusseldorf on 11th June 1943, but due to problems with the aircraft had to return early. His pilot was F/Sgt McLeod. He flew 4 Operations with the McLeod crew, including one against Friedrichshaven, where the Air Bomber was killed by flak. The crew flew to Blida in North Africa and landed there. F/Sgt McLeod finished his tour of 30 Ops on 23rd June 1943, which meant that Peter and crew mates were split up to join other crews. He then joined the 619 Squadron Commanding Officer, Wing Commander Irwin J McGhie as his Flight Engineer, who he flew another 5 operations with, including the Peenamunde Raid on which they were shot down. Peter flew a total of 9 Operations with 619 Squadron with two crews.

Peter and crew took off on their last flight at 21.51hrs on 17th August 1943 in Lancaster EE117 PG-L, as part of Operation Crossbow, to attack Peenamunde German Army Research Centre where guided missiles and V-2 rockets were being developed. Their aircraft was sadly one of 3 shot down by Lt. Hans Meissnmer and his Radar Operator Untoffz Joseph Krinner in the space of 9 minutes. EE117 was believed to be the 38th of 41 aircraft shot down that night. 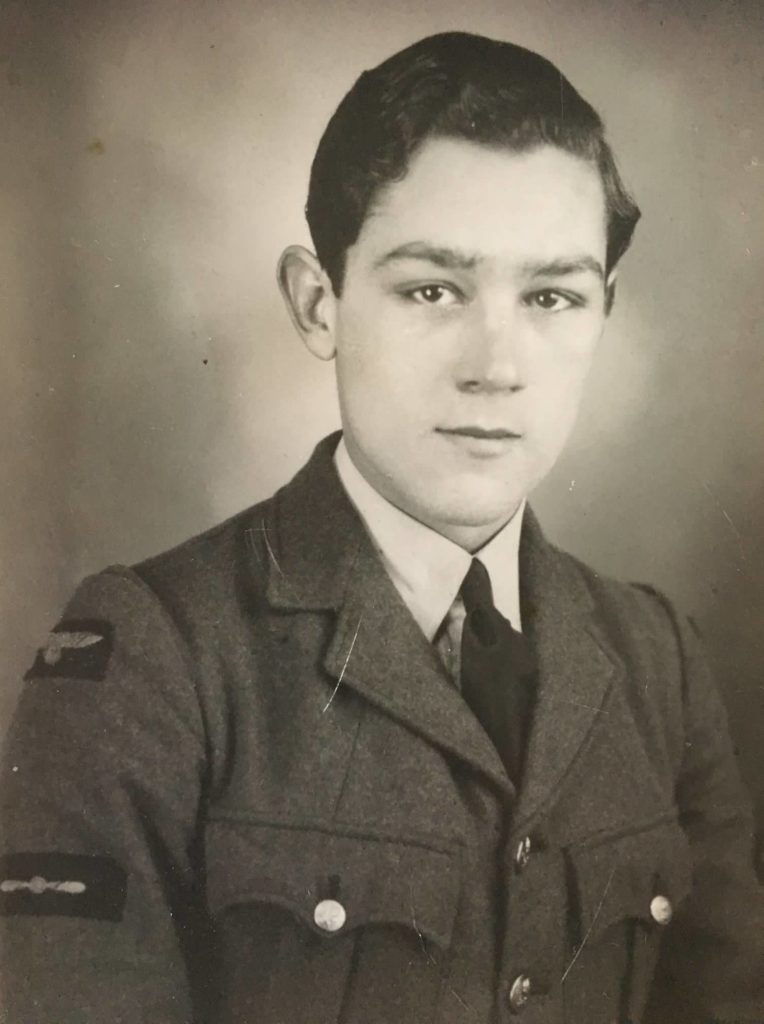 Peter John Horsham was 20 years of age when he was lost, he left behind a pregnant wife, a father and sister.  Peter’s entry on the Losses Database can be seen here

BIOGRAPHY OF DENIS READ RAF 1956-81 MOD 1981-99 My Father, Denis Read, joined the RAF at the age of 21 in 1956 to complete his National Service. This had been delayed to enable him to finish his apprenticeship as a carpenter. However, he never returned to his first trade, preferring to stay in the air […]

In memory of Sergeant John Elwyn JOHN RAFVR, 1153102 and the crew of ED989 No. 5 Group, RAF Bomber Command, No. 57 Squadron This is dedicated to my Great Uncle John Elwyn JOHN, to his crew on Lancaster ED989, and to all RAF air and ground personnel who without hesitation put their lives on the […]