Home » Connecting with the Past

For the last 18 months or so, during the lockdown periods I have been researching my mother’s ancestry. We didn’t know a lot to start with – her mother was not very forthcoming with details when she was alive, and sadly her father died when she was just 2. Fortunately, there was one thing in my favour – her maiden name, Mortensen, was unusual.

Checks using the Find My Past website found details of her Dad and his parents and brothers and sisters, and other relatives, going back to a Christian Mortensen who moved to Liverpool from Sweden in the latter half of the 19th century. One of her father’s brothers, Edward was a Halifax Bomber pilot and was killed in action in 1943. He’s on the Memorial and is buried at Rheinberg in Germany.

Then at the beginning of this year, the 1921 census became available – a treasure trove of information became accessible and a great aid to those looking for ancestors. For me it was to open a door for my mum that she thought closed. A search revealed that one of my Great Great Uncles son’s, one James Christian Mortensen was also involved with Bomber Command in the War and was interviewed in 2018 by one of the team at the Centre.

For me, the power of the video helped my Mum understand more about her family – something she has never known throughout her life. The Memorial, through these attestations has proved to be a wider force for good – reconnecting people with parts of their families they never knew about.

I hope that soon Mum will get to speak or even meet a relative. I’ve already visited Liverpool, following my ancestors footsteps. My final trip this year will be to Lincoln, to visit the memorial in October. 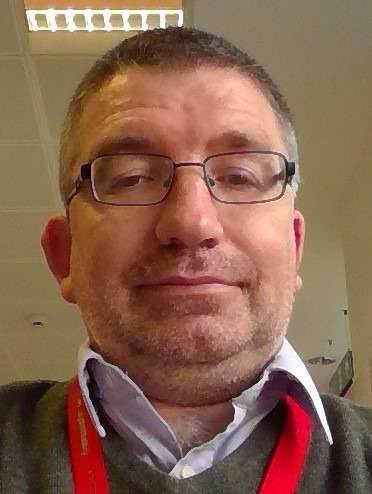