My Father, Denis Read, joined the RAF at the age of 21 in 1956 to complete his National Service. This had been delayed to enable him to finish his apprenticeship as a carpenter. However, he never returned to his first trade, preferring to stay in the air force which was to be his ‘home’ for the rest of his career. He told me that he stayed in the air force because he thought it offered a better life than the one he’d had previously. While he remained proud of his Lancastrian roots, tours of duty to places such as Malta must have seemed very exotic to a lad from the smoky terraced streets of Blackburn.

His trade, throughout his time in the RAF and Ministry of Defence was supply/logistics. In the early stages of his career this involved air movements both in the air and on the ground and latterly, the use of computer systems to ensure efficient distribution of equipment. Along with so many air movements personnel, he spent time at Brize Norton and Lyneham, but also experienced a number of postings abroad to places such as Bahrain, Libya, USA, Malta and the ‘hotspots’ of Aden and Northern Ireland.

Denis was a keen sportsman and took full advantage of the opportunities the RAF offered in this realm, excelling at football as well as competing successfully in cricket, boxing, swimming, water polo and table tennis.

He progressed through the non-commissioned ranks to be a Flight Sergeant and Acting Warrant Officer in his final posting at Stafford and received an AOC Support Command  Commendation in 1981, the year he left the service. 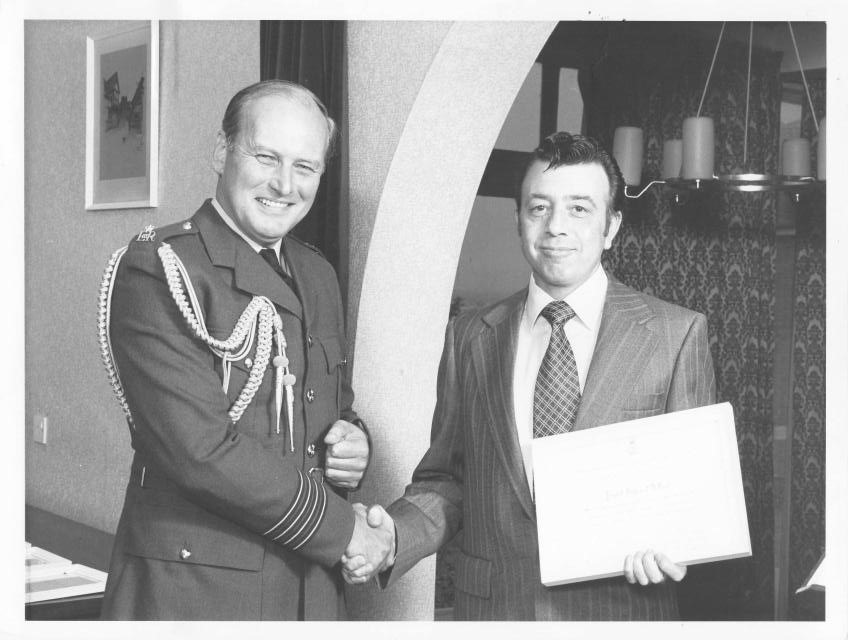 On leaving the RAF, he became a storeman at RAF Stafford though was quickly promoted to Station Warden, a role he occupied until retiring in 1999. He was diagnosed with lung cancer in 1986 though confounded the doctors by returning to work after chemotherapy in just six months before being forced into retirement by the return of cancer in 1999. He would confound the doctors once again however, living another 12 years before finally succumbing in 2011. The fact that he lived for 25 years after a terminal diagnosis, including 12 years in a responsible role with the MOD epitomised the positivity and determination that had enabled him to have such a varied and successful RAF career.

His daughter and son, Denise and David benefitted from the experience of living abroad owing to Denis’ RAF service, in Bahrain (Denise only), Libya and Malta. They are both immensely proud of the service he gave and the person he was. 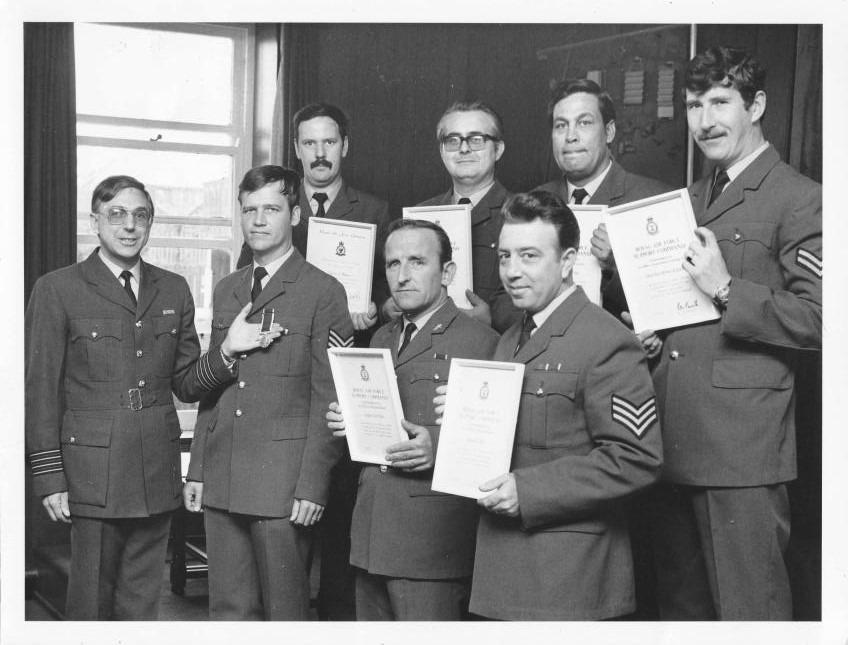 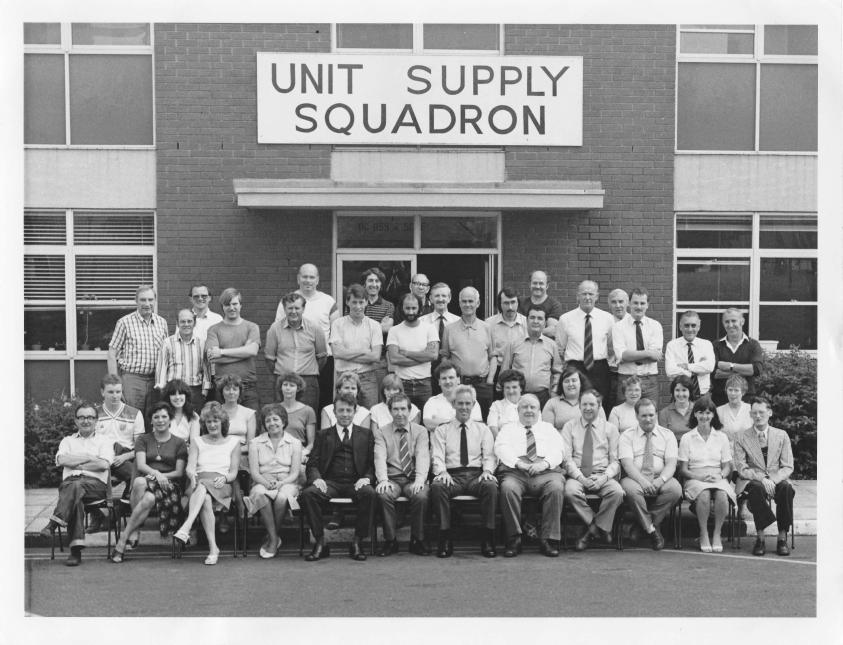 In memory of Sergeant John Elwyn JOHN RAFVR, 1153102 and the crew of ED989 No. 5 Group, RAF Bomber Command, No. 57 Squadron This is dedicated to my Great Uncle John Elwyn JOHN, to his crew on Lancaster ED989, and to all RAF air and ground personnel who without hesitation put their lives on the […]