As a volunteer Tour Guide at the International Bomber Command Centre I am very aware of the need for fund raising for the centre.  Therefore on April 23rd 2020 I intend to replicate the Land’s End to John O’ Groats cycle ride I undertook 47 years ago to the day.

As you can imagine there are now new challenges attached to it – age is one, I’m not getting any younger and the fact that the majority of today’s A class roads, if not all, are now too dangerous to utilise.

What hasn’t changed, except for running repairs because parts are difficult to obtain, is the bike.  I will be using the same Claud Butler that has transported me thousands of miles over the last 50 years. It normally doesn’t come out if it’s raining now!

To give you a little background to how all this came about I have to go back to 1972. I owned a rather tired looking B.S.A. pushbike whilst stationed at RAF Thorney Island on the Hampshire coast. As my RAF mates kept reminding me at the time that the initials stood for Bits Stuck Anywhere I thought I would upgrade.

So I gave it away and bought a second hand Claud Butler for £14 and stripped it down and rebuilt it in the confines of my barrack block bed space at the base. Problems occurred every time there was a C.O.’s room inspection as I had to hide various parts in wardrobes and lockers.  I had previous history in this department as 12 months prior I had done exactly the same restoring a tandem – now that was difficult to camouflage.

Once the bike was complete word soon spread of my desire to do an End to End as a solo challenge. But you can’t do anything quietly on a RAF camp and within days I had a riding companion and a 2 man crew towing the Station Commander’s caravan. 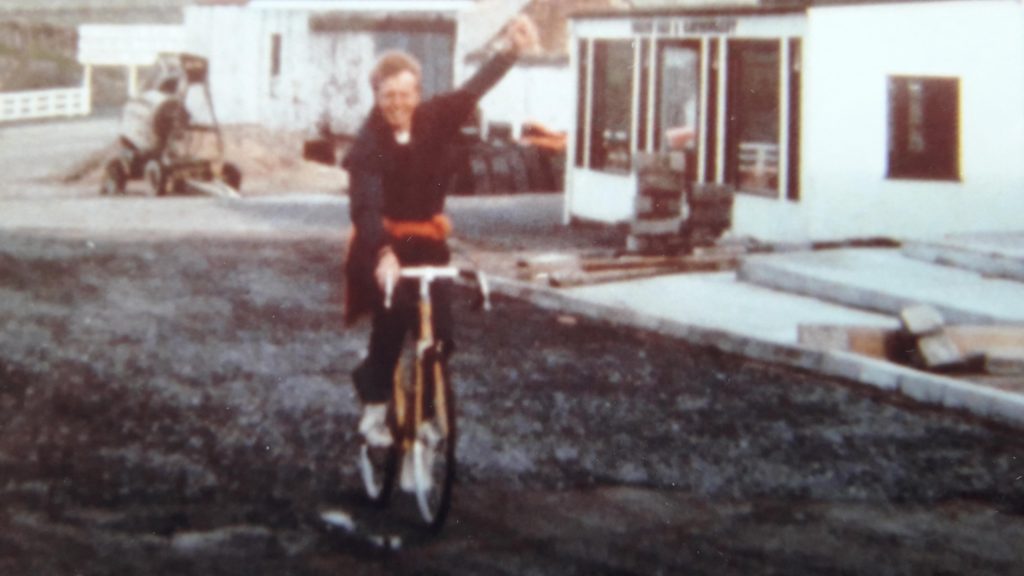 The trip was made official and completed in six and a half days and a cheque was presented to the Sunshine Home for the Blind in East Grinstead. 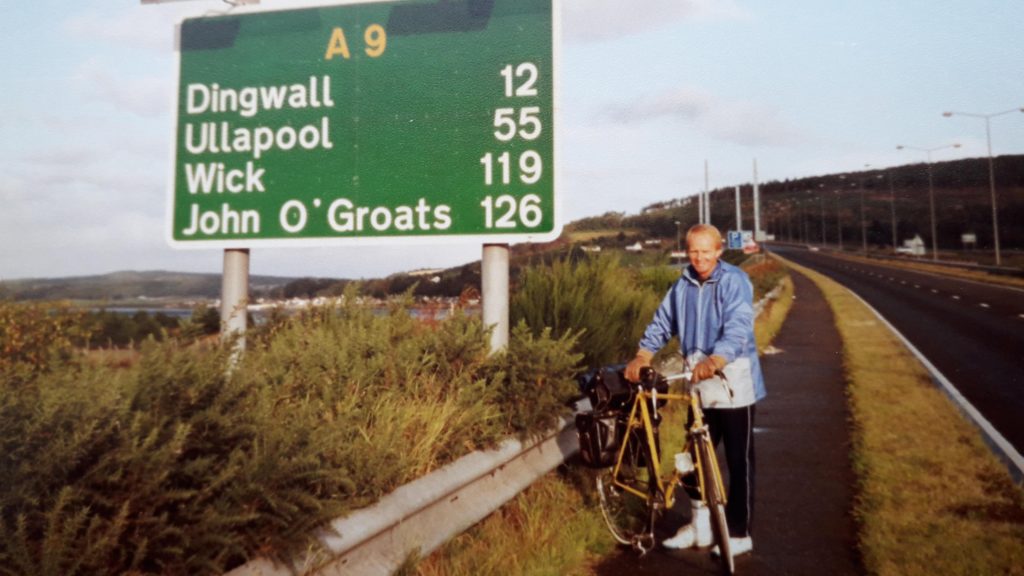 Winding the clock forward now to October 2019 and a thought kept surfacing as to whether it could be done again as it approached the 50th anniversary. Mentioning it to my son brought the response ‘Well if you are going to do it, do it before it’s too late.’ Never has he said a truer word as three years ago I underwent a major 5 hour operation for prostate cancer – but that’s another story. 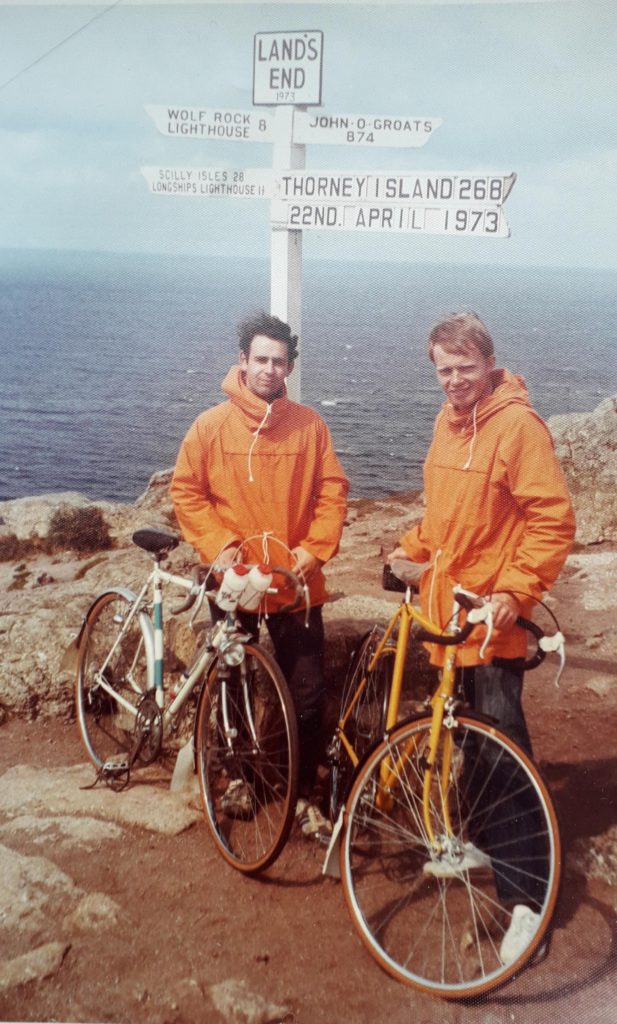 So on Wednesday 23rd April 2020 the pushbike will be wheeled out – it had better not be raining!- and using country lanes , B class roads and GPS we will see together whether we can add another thousand miles to the clock.