Thanks to unique permission from the RAF Museum Hendon, one of the most famous Victoria Crosses in British military history – that of Wing Commander Guy Gibson, Dambuster – will go on display in Lincolnshire in January 2020.

This never-to-be-repeated opportunity is part of Aviation Heritage Lincolnshire’s final “Bastion in the Air” exhibition, made possible thanks to National Lottery players.

Gibson’s famous Victoria Cross medal, which has only been publicly exhibited three times previously and all in London, has remained stored away since 1992.

This is a unique opportunity to see the medal, along with other rare artefacts, in the new exhibition entitled “A Century of Valour”, telling the story of bravery in the air and on the ground through three major periods in Lincolnshire’s military history – World War One, World War Two and The Cold War.

The exhibition, being held in Lincoln at The Collection Museum, will open from Saturday 25th January until Sunday 15th March 2020.

It will explain aspects of Lincolnshire’s proud aviation history over the last one hundred years through film and displays.

Stories include the heroism of aircrew and ground personnel who risked their lives to support their comrades, Bomb Disposal Officers defusing devices on their own, the impact of animals such as explosives detection dogs and homing pigeons and modern day stories of bravery in Afghanistan.

Previously unseen memorabilia from the famous fighter ace Douglas Bader, including his log book and artefacts from his time in captivity in Colditz castle, will also be displayed.

Other stories include the international story of American nurses, known as the “Winged Angels”, supporting injured troops transported in C-47 Dakota aircraft to bases in the county.

There are rarely told stories from the Cold War through the eyes of Vulcan bomber crews as they patrolled the skies of northern Europe ready to unleash terrible retaliation to the Soviet threat. On display will be a tactical nuclear weapon that the aircraft carried and examples of crews’ flying kit, including a Vulcan pilot’s ejection seat.

About the National Lottery Heritage Fund

Thanks to National Lottery players, we invest money to help people across the UK explore, enjoy and protect the heritage they care about – from the archaeology under our feet to the historic parks and buildings we love, from precious memories and collections to rare wildlife. www.hlf.org.uk. 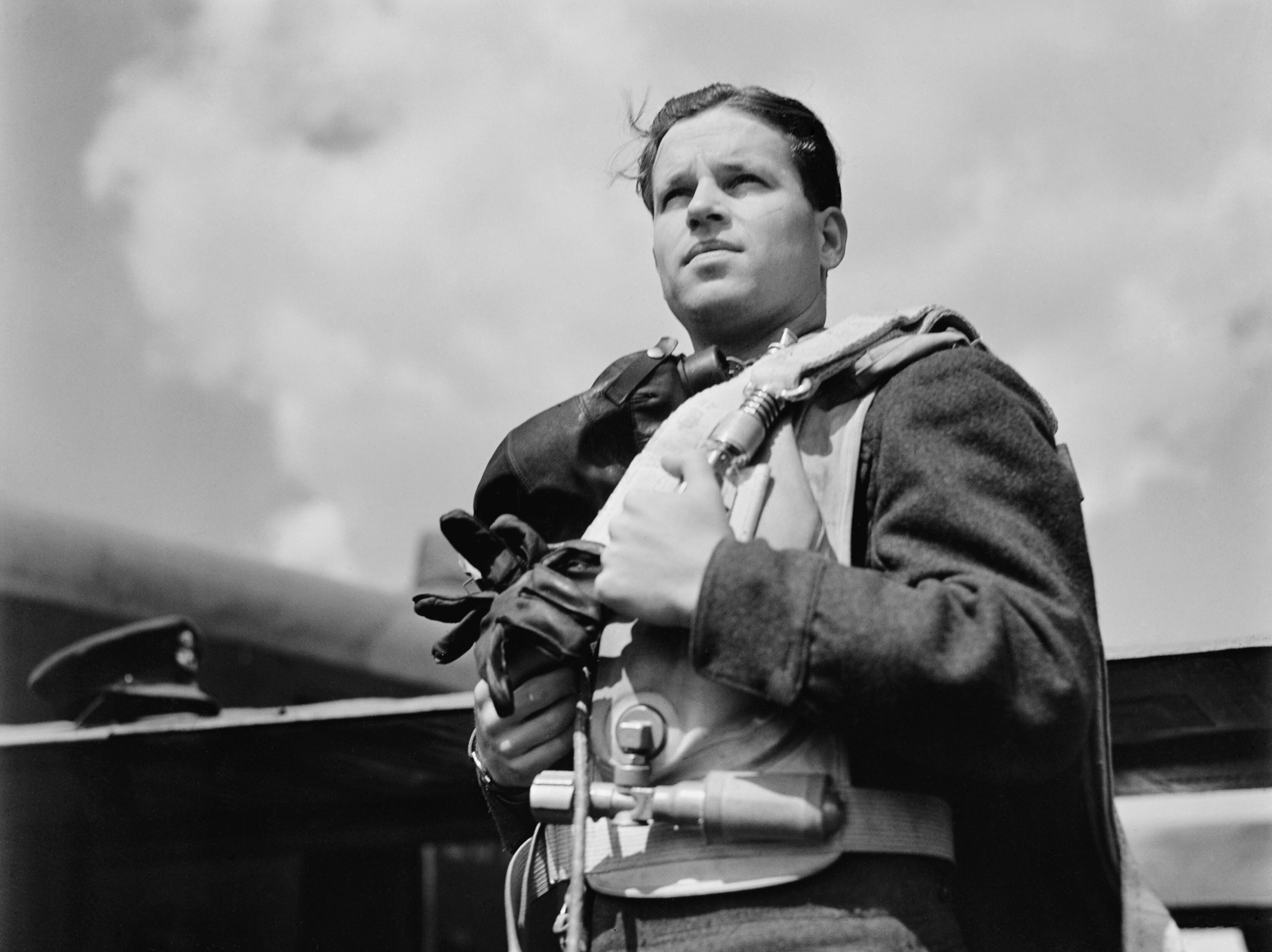