Since opening on the 30th January 2018, the Centre has welcomed over 210,000 visitors from 22 different nations, contributing over £10 million to the local economy. It has proved to be a hit with all ages, with a consistently high 9.8 out of 10 scoring in visitor surveys.

Bomber Command saw support from over 60 nations during WW2 and this is being reflected in the number of global visitors.  Many come from the Commonwealth nations such as Australia and Canada. However and importantly, we have also welcomed visitors from Germany and Italy and they have consistently given positive feedback in our handling of this sensitive and controversial subject.

The centre offers visitors of all backgrounds an opportunity to not only learn about Bomber Command from the perspective of those who lived through the era, but also connect with the heritage of Lincolnshire. As a result, the site has proved popular with families, often with several generations represented. Children are provided with free trails and dressing-up opportunities to augment their visit, which has proved extremely popular.

To encourage these international visitors we have targeted news reports in various countries focused on exploits and stories captured by the IBCC Digital Archive and out Losses Database. This has led to connections with Bomber Command families, across the world, media outlets and associations. We have also joined with similar organisations in Australia, New Zealand, Canada, Holland and Germany to ensure the story of Bomber Command and those who served, supported and suffered can be widely told.

We have exhibited at shows and events, both trade and public, across the UK, Europe and Australia.We are members of the Pan-European Liberation Route Europe (only 4 UK members) and in the Explorers Road Group, promoting directly to the German markets. We have also joined forces with the areas Destination Management Organisation, Visit Lincoln and other partners with a Discover England Fund USA project.

We have already created full translations of the exhibition contents in German and French and are currently working on ones in Italian and Dutch.  Other languages, will follow as soon as funding is made available.  In the interim a variety of translations of the core information are available here 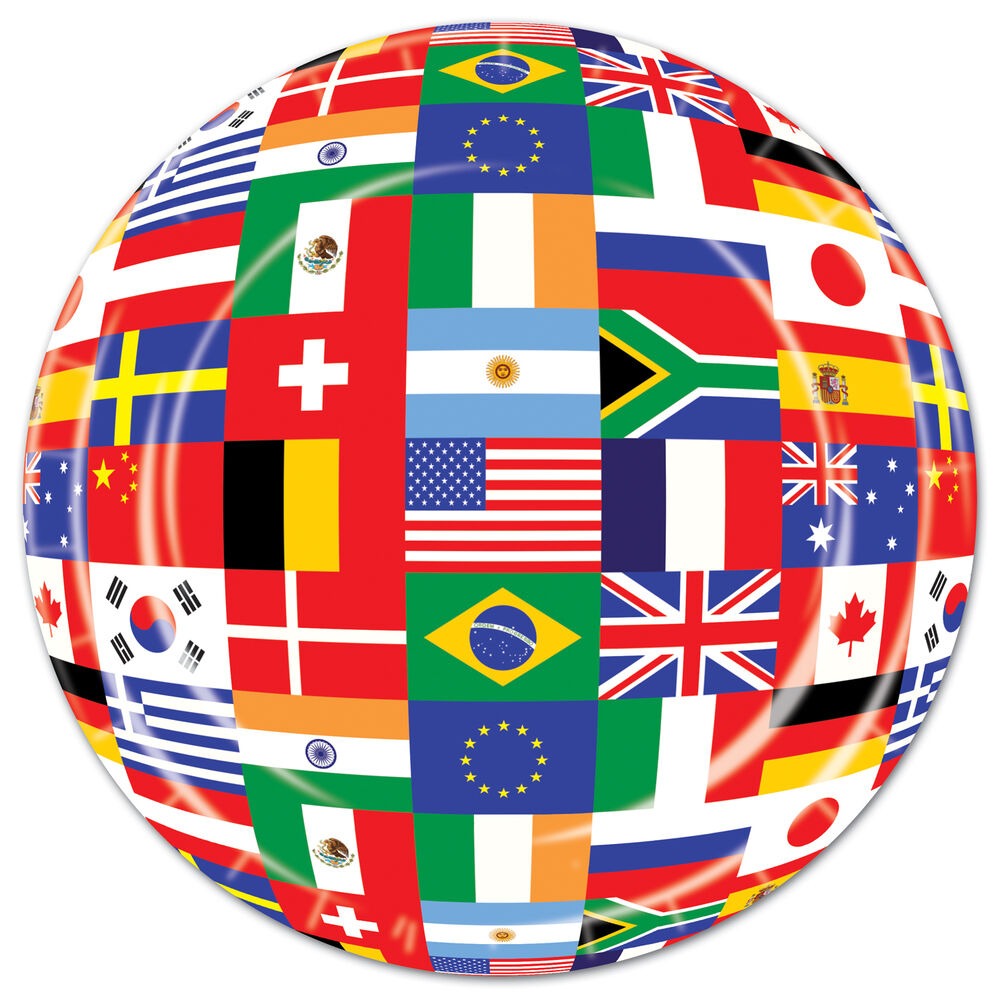 Next: About the Project